I’m turning 65 years old and think I’m eligible for Medicare, but don’t know much about my options.

If you are an American citizen or permanent resident, 65 years or older, or are legally disabled you are eligible for Medicare.  Other special circumstances may also qualify you for Medicare.  See the official Medicare website referenced in my “Useful Links” tab for additional detail.

Original Medicare comes in two parts: Part A which covers hospital and other major medical expenses, and Part B which covers doctors and tests.  Part A will come to you automatically at age 65 if you are eligible.  Because the government charges a premium for Part B, it is optional.  Note that you may pay an additional, penalty premium for Part B if you initially decline it and do not maintain “creditable coverage” until you ultimately enroll in Part B.  Part C and Part D are provided by private insurers.

Part D is prescription drug coverage, provided according to the Federal Government’s coverage plan stages (Deductible Period, Initial Coverage Period, Coverage Gap Period, and Catastrophic Coverage Period.)  As with the Part B rules, you may pay a penalty premium if you initially decline Part D coverage, do not maintain “creditable coverage”, and enroll later.

In addition to these plans, private insurers offer Medicare Supplement policies which pick up some of the costs not covered by Original Medicare.   These include: deductibles, co-pays, co-insurance, and for other non-covered, medically-necessary care.  Under such an arrangement, you maintain Original Medicare coverage through the government and buy separate Medicare Supplement and Part D prescription plans from private insurers. 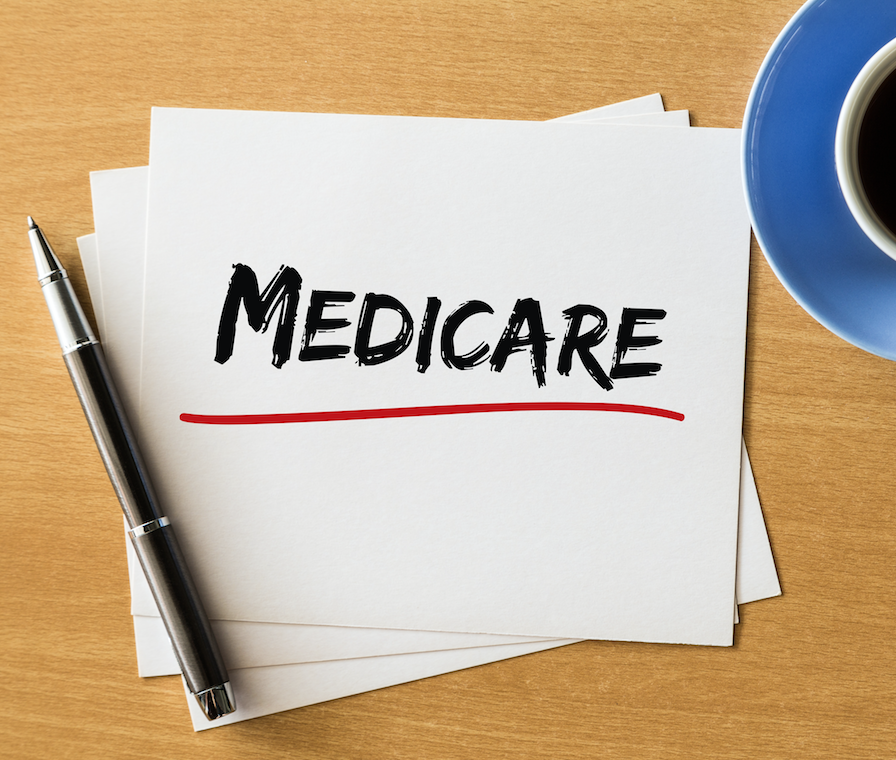